I have always liked the look of this vehicle as used by the British Army from 1915 to 1919. I have even attempted to scratchbuild a few models in the past but I can not come anywhere near to the skill of ace model maker John Hart who, when at a loose end, took up my suggestion that he try to make a model of said vehicle. On Saturday, a box containing FIVE of these beauties arrived with the Postie. Scale is 1/56. There are some extras to come with this truck but until they are done, I remain silent.

First up, some photos of a model before painting, and then some images of the same model with a lick of paint. 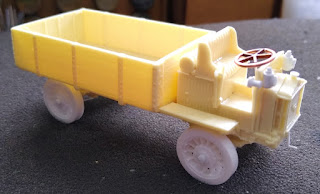 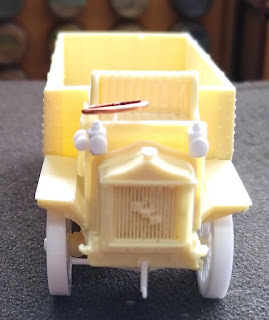 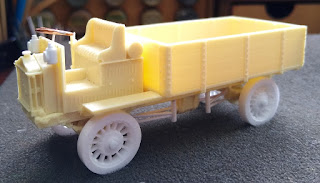 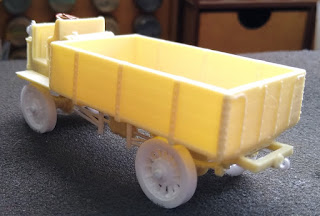 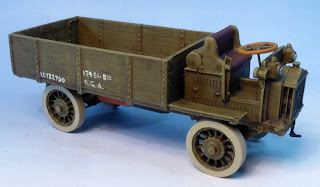 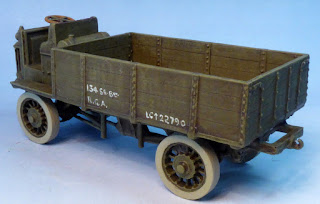 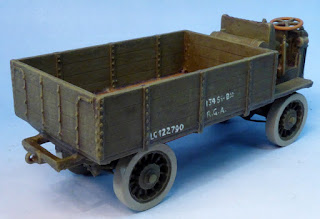 Some more of these rather good sculpts from the talent that is Paul Hicks. French paratroops for Indo China. I am starting to enjoy painting camouflage.