Being somewhat dissatisfied with the Irregular Miniatures 6 inch 30 cwt Howitzer (underscale) for 97 Heavy Artillery Group, I decided to replace it with a scratchbuild. Here is a 1/56 (approx) 6 inch 30 cwt Howitzer on the top carriage in the static position, wheels removed, ready for some high angle work. The figure for size comparison is a Mutton Chop wth a Woodbine head. 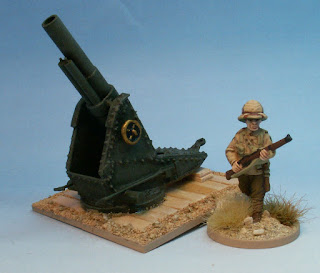 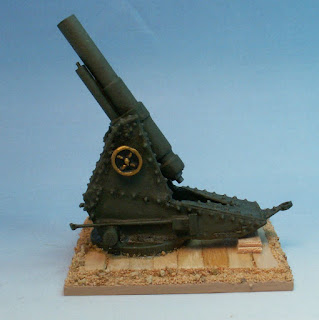 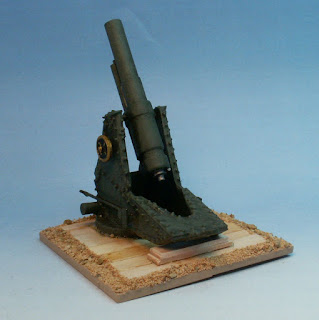 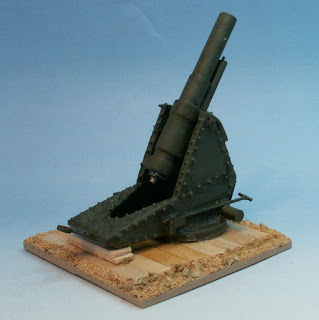 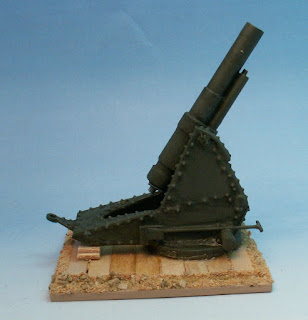 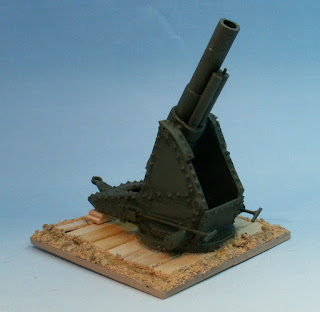 Since completing the 4th Australian Light Horse, the Painting Mojo decided to go for a holiday. Both it and I needed a break from the brushes for while. However, I got the itch. The itch to build. So, as I took time away from the paints, I began work on what will become 97 Heavy Artillery Group and I built the guns. These are all approximately 1/56 scale. They are not meant to be exact scale models but something that, in the end, looks like the real gun and will pass as a gaming piece.

Mark VI 8 inch Howitzer: There were two Mark VI guns in Palestine during 1917 and 1918. All scratched with the addition of converted wheels from the JTFM Mark I Tank steering gear. 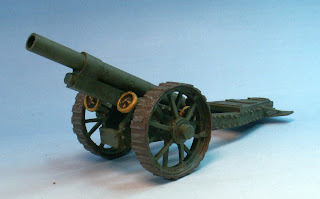 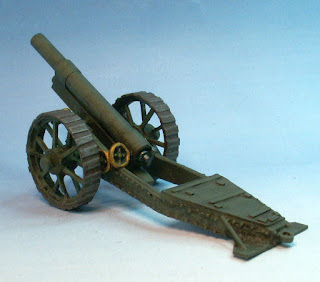 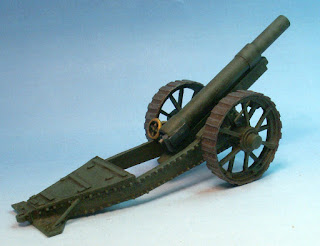 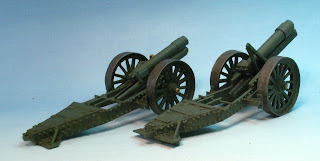 A fourth howitzer was added using the Irregular Miniatures 30 cwt 6 inch Howitzer (on the extreme right).

Mark II 60 pdr: These two guns took the most work. Again, the barrels and carriages are scratchbuilt and the wheels are converted from the JTFM Mark I Tank steering gear. 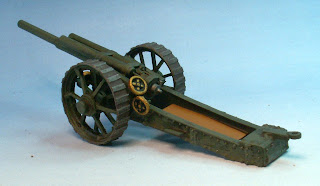 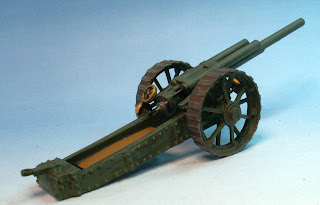 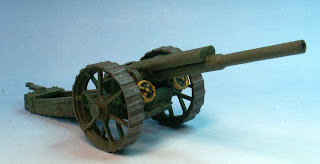 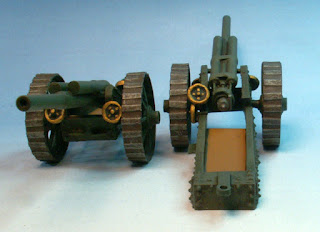 In the fullness of time I shall have to convert some gunners, do some more Holt tractors and towing limbers, an observation balloon, a flatbed truck with a massive winch, two lorry mounted AA guns and some AA Lewis guns. What have I started........?

At last! The completed unit both mounted and dismounted. 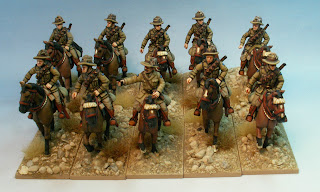 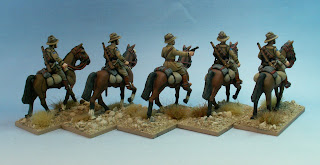 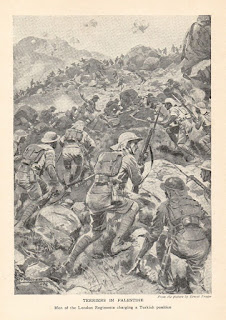 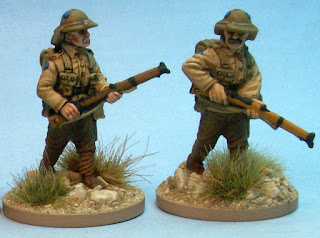 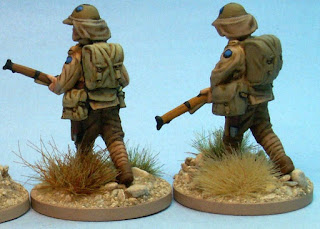 So.... Rodger sent me some images: 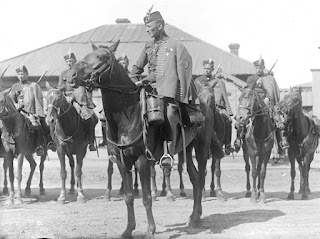 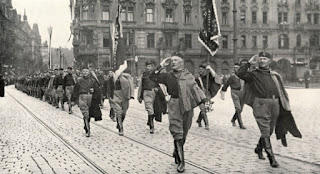 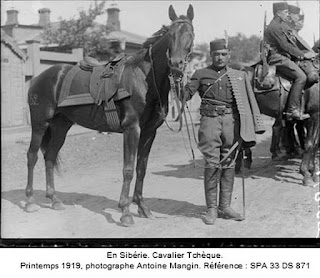 "Could we do this using these?" he asked: 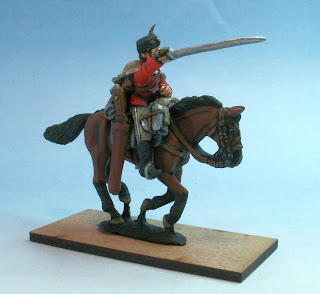 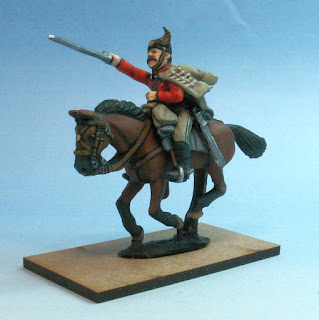 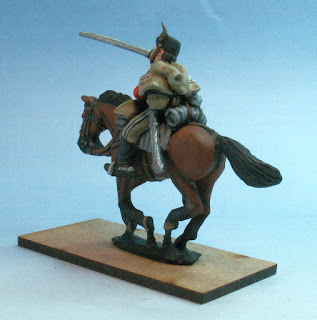 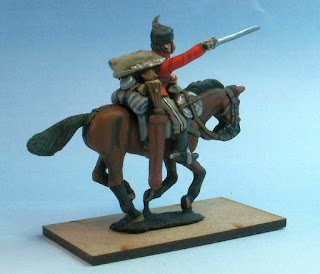 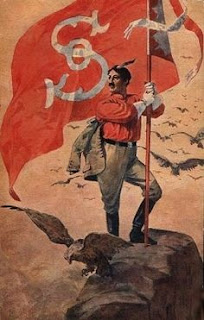