While scavenging for materials in an abandoned farm near Poperinghe, Private "Knocker" Sloper of the Army Service Corps came across an abandoned tractor. "Knocker" was part of the A.S.C. Forward Repair Depot based just outside "Pop" and, with the permission of an indulgent C.O., he requisitioned the tractor, got it running, brought it back to the depot, gave it a coat of regulation khaki-green paint and called it "Rosie" after his Mum.

"Knocker" and "Rosie" spent the next two years hauling wagons and loads around the depot and both became famous for pulling Staff Cars out of the mire when they slithered off the road.

"Rosie" was returned to the farm near Poperinghe when the depot moved forward in the final 100 days of the Great War. "Knocker" drove her there, parked her up in the remains of the barn where he found her and covered her with a tarpaulin. He left three cans of fuel, a quart of engine oil and a brand new set of sparkplugs on the seat along with a letter apologising for the green paint and the dents and scratches on "Rosie's" bodywork.

"Knocker" returned to the Salient in 1928. He found the farm where he and "Rosie" had met some twelve years earlier. In the distance a small green tractor was pulling a harrow over a field..... 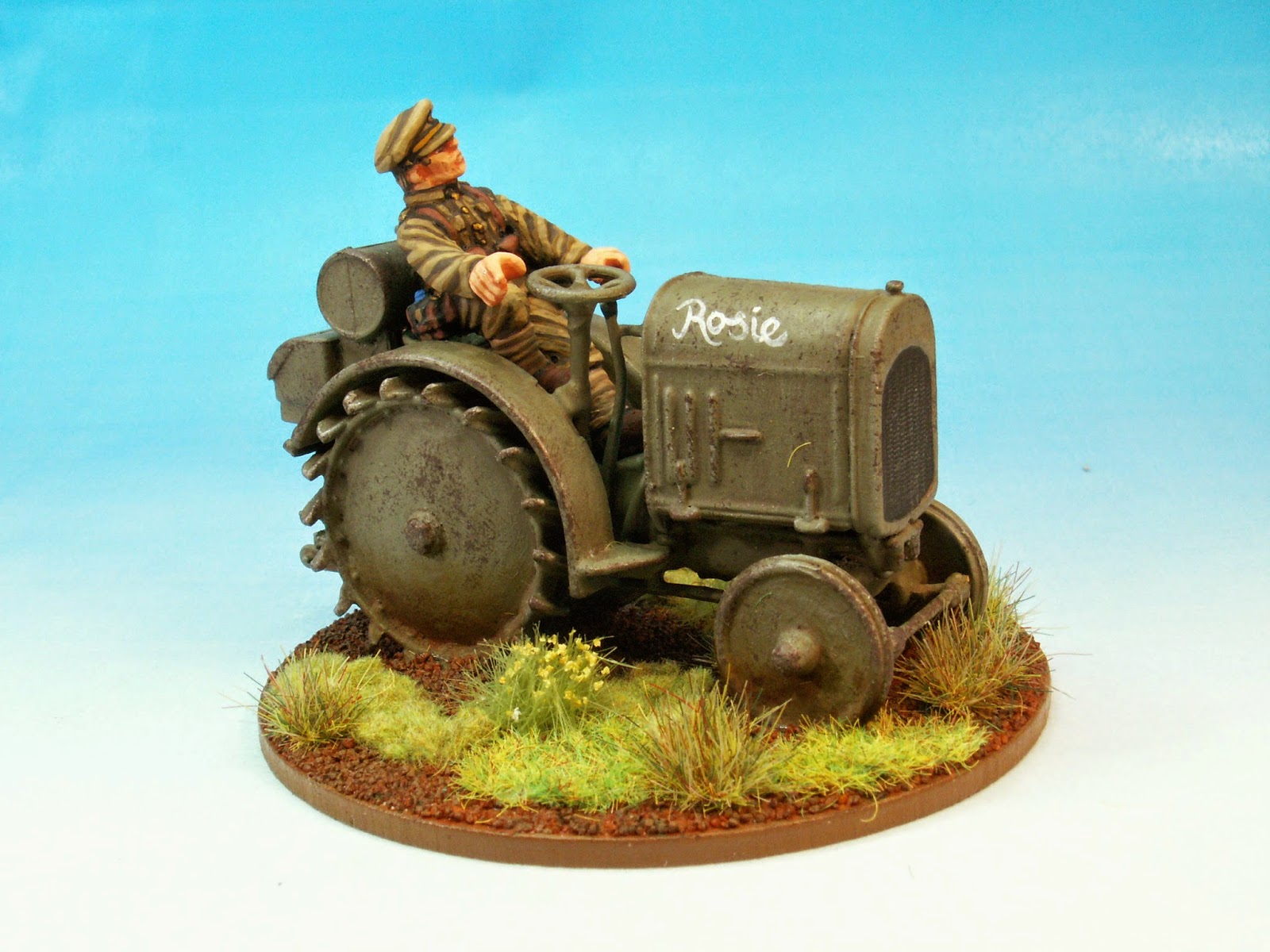 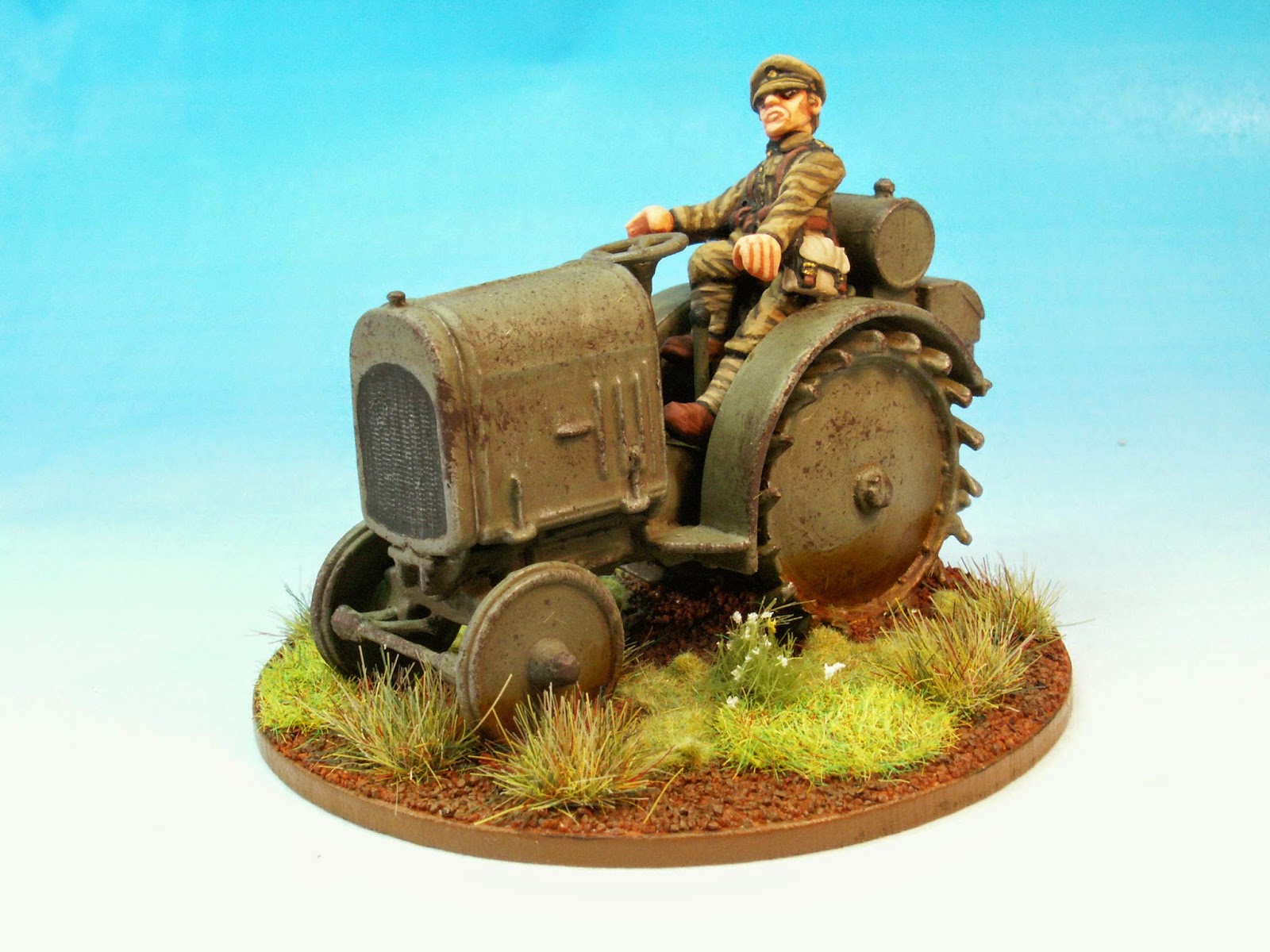 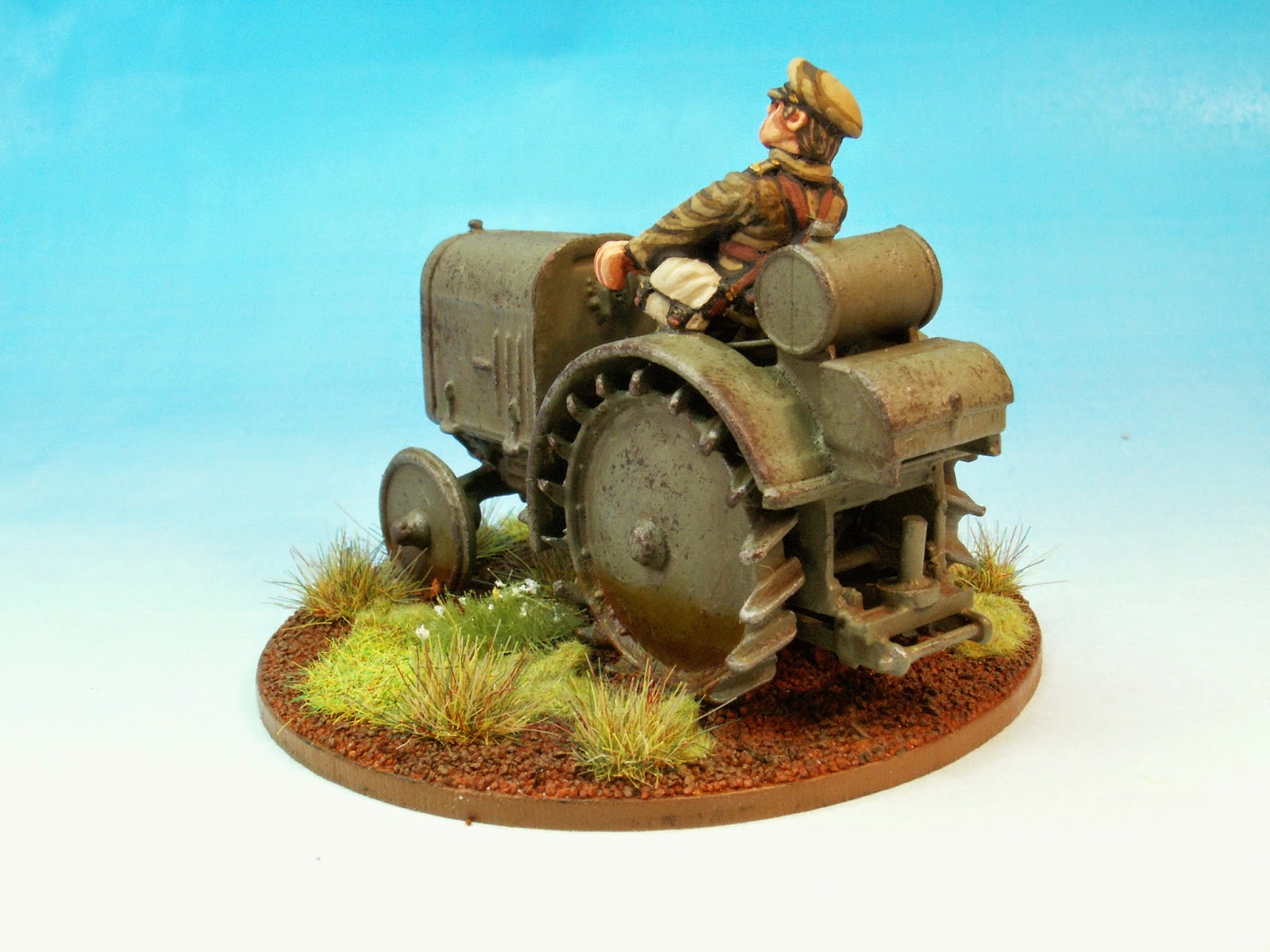 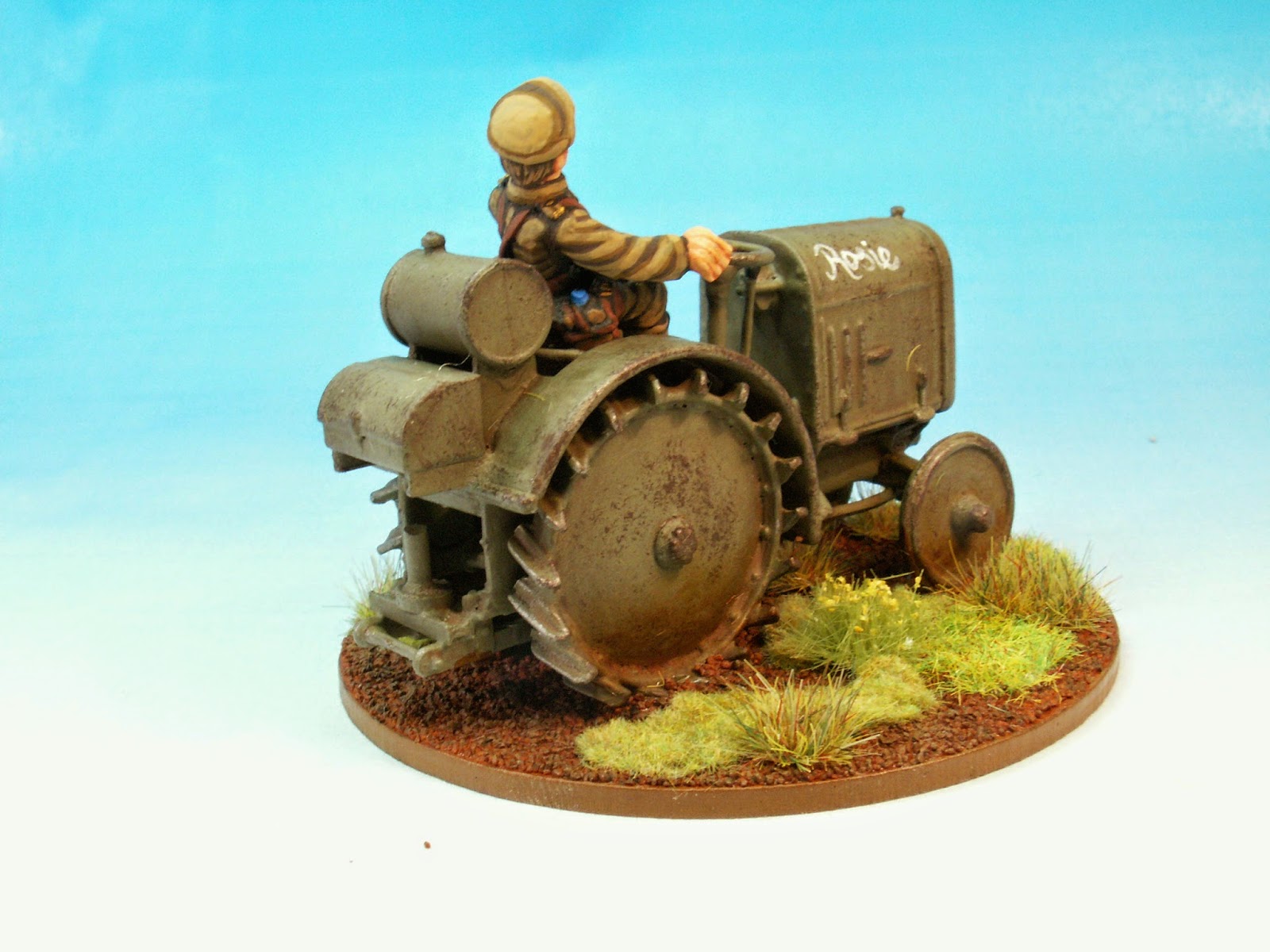 All this, of course, is pure fantasy but fun. "Knocker" is a Dixon Miniatures WW1 British cyclist figure with a Woodbine Designs head-swap. "Rosie" is a 1/43 1919 Citroen﻿ tractor produced by Hachette.
Posted by Over Open Sights at Friday, January 30, 2015 6 comments:

Today, a slightly extended guide to painting WW1 Turks has been added. This new edition includes the Arab Camel Mounted unit featured on this blog over the previous two posts.

Just email me and request a copy. 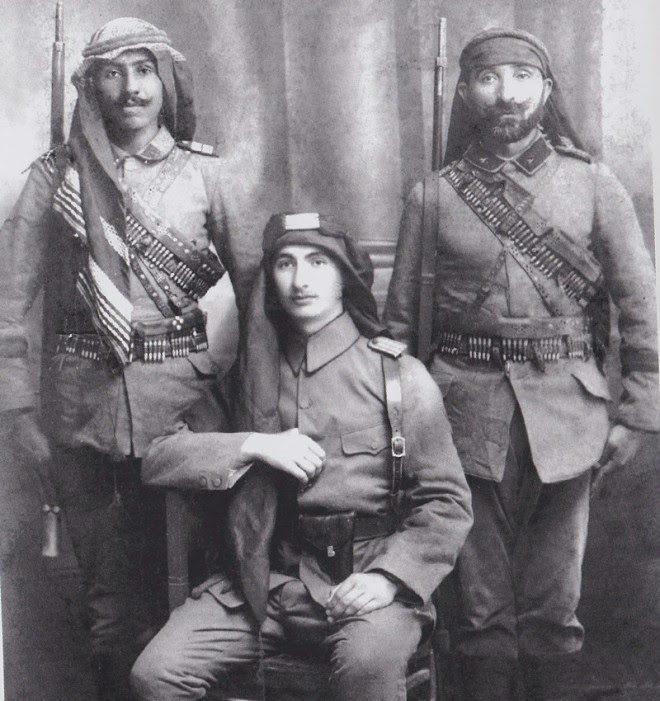 Abdul, Jacko and Johnny were well chuffed to have been added to the painting guide. They could barely repress their excitement.

Coming soon to a Suez Canal, 1915, demonstration game in York. 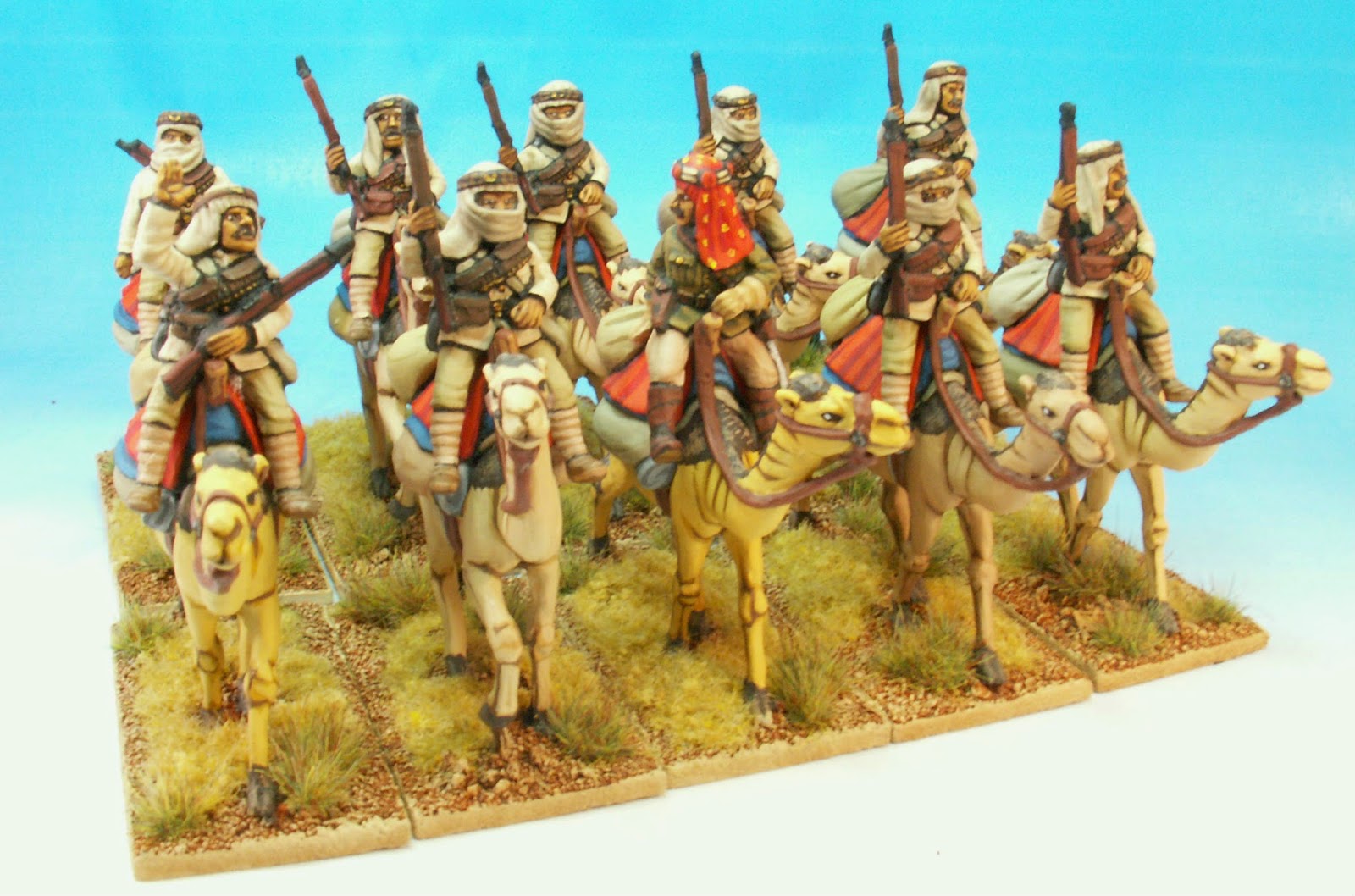 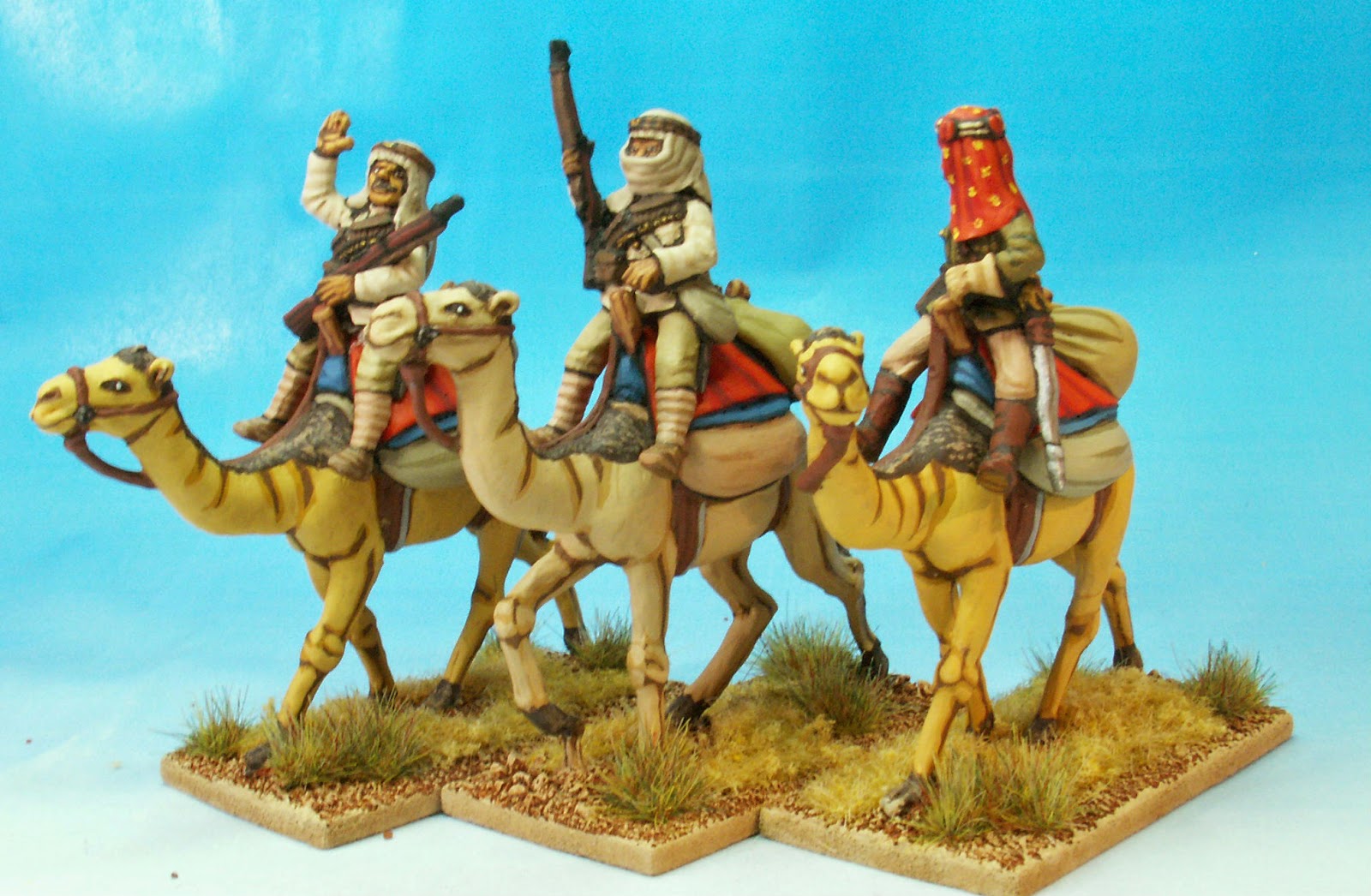 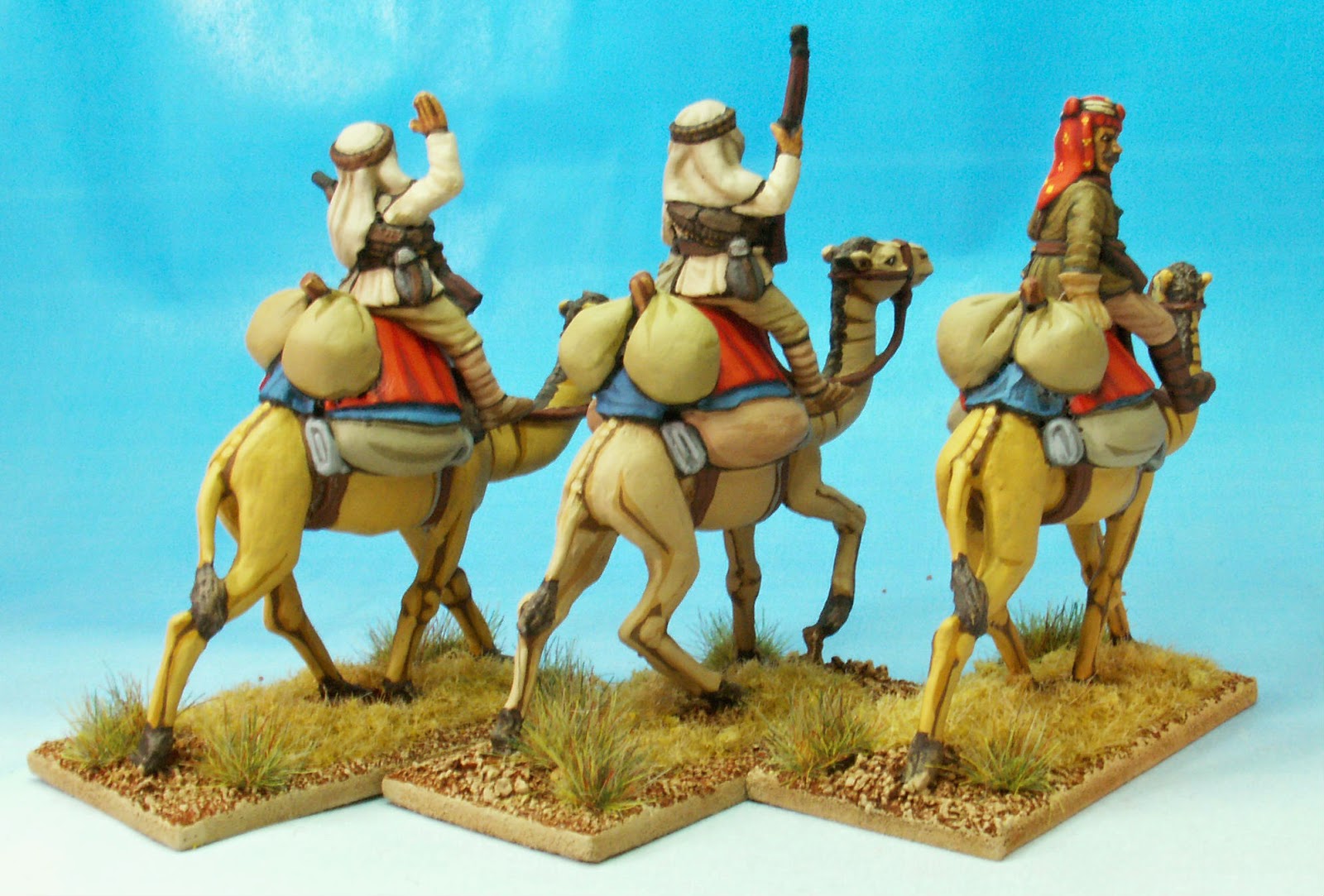 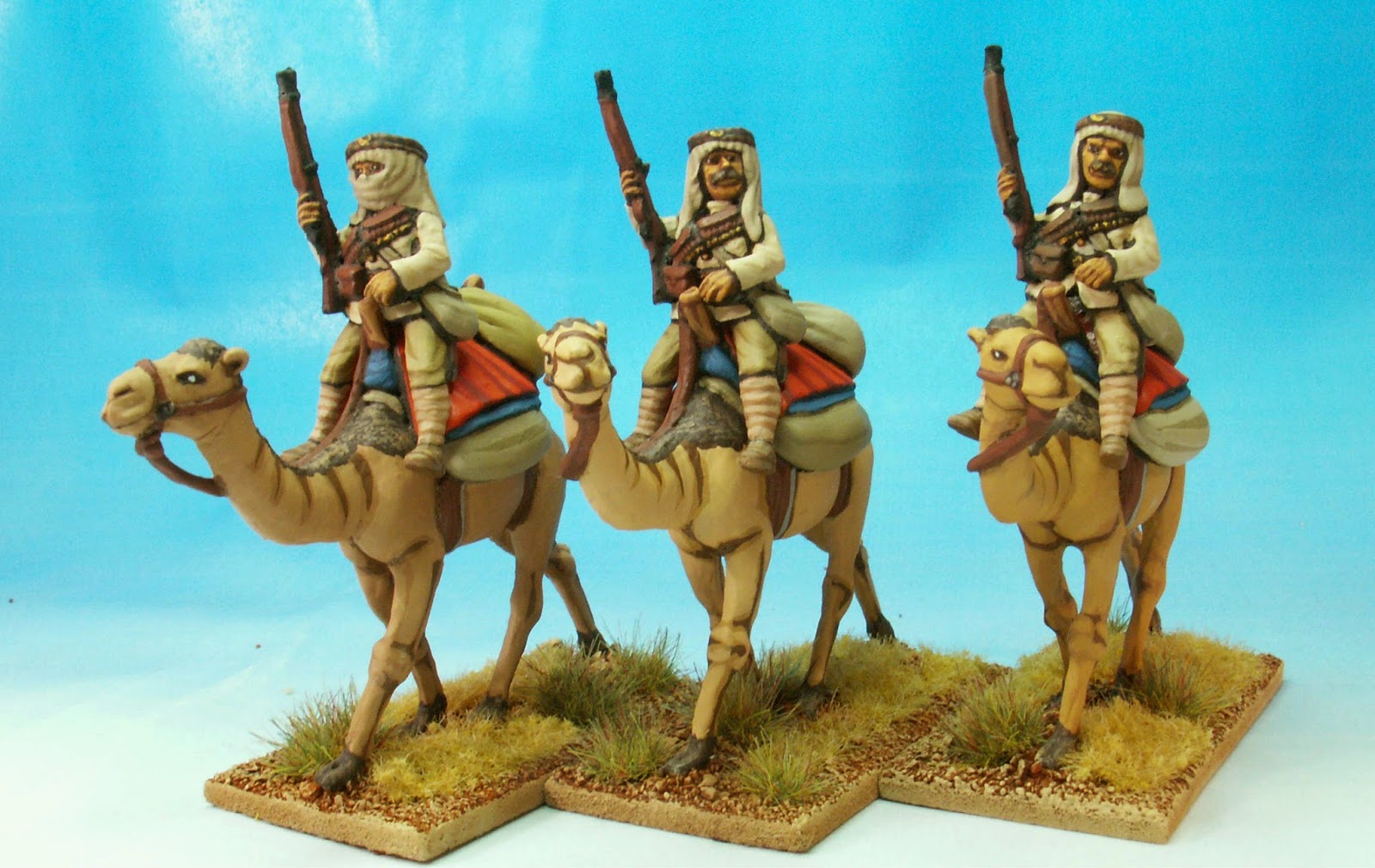 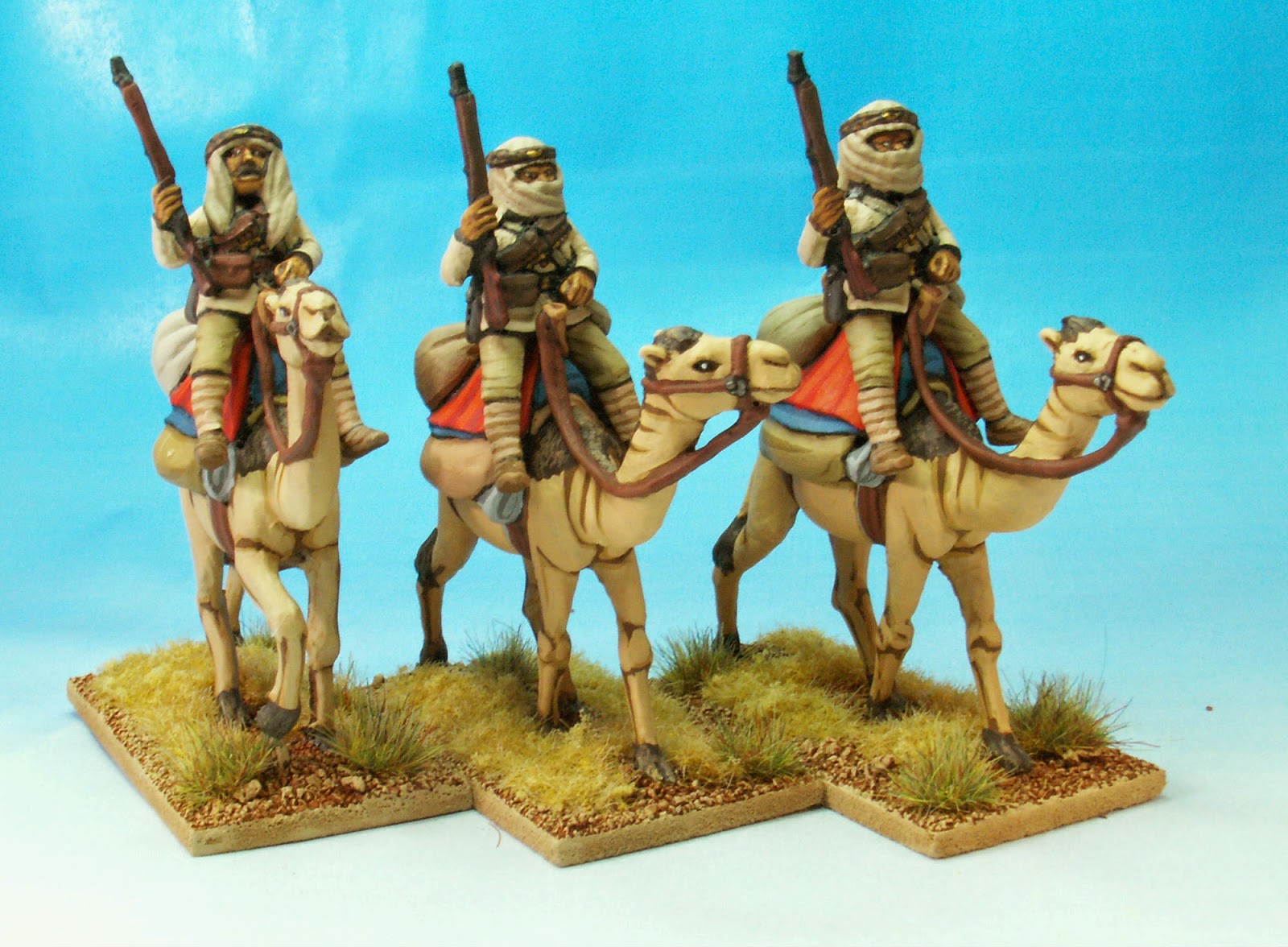 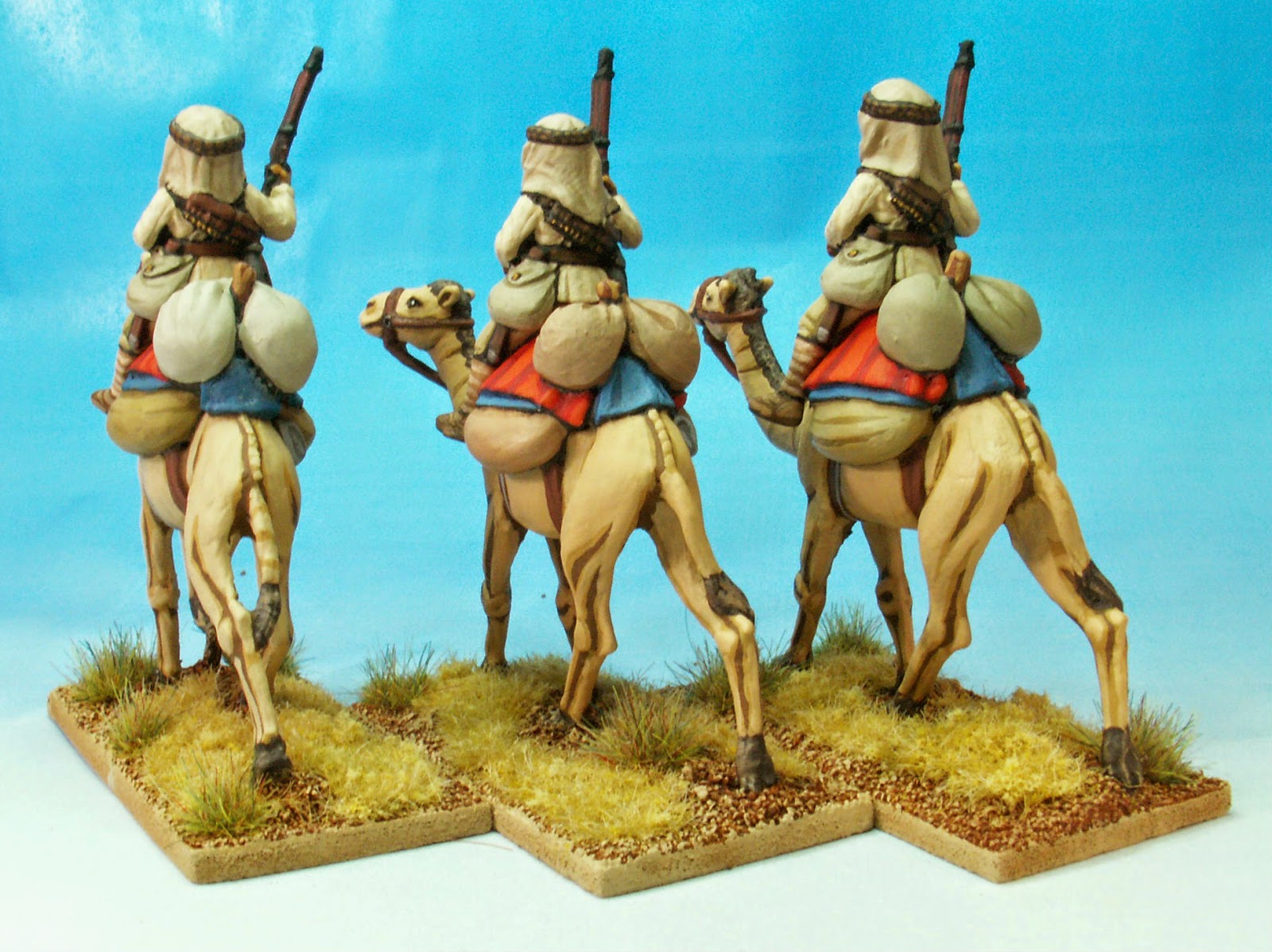 What next, I have been asked... well a bit of a break as I have been painting flat out for a few weeks, but here's a clue.

More fun with camels! A Perry Miniatures Sudan British Camel Corps bugler chopped about a bit, given a Woodbine bare head and some greenstuff to create an Ottoman Arab Camel mounted trooper fit for crossing Sinai to raid the Suez Canal. 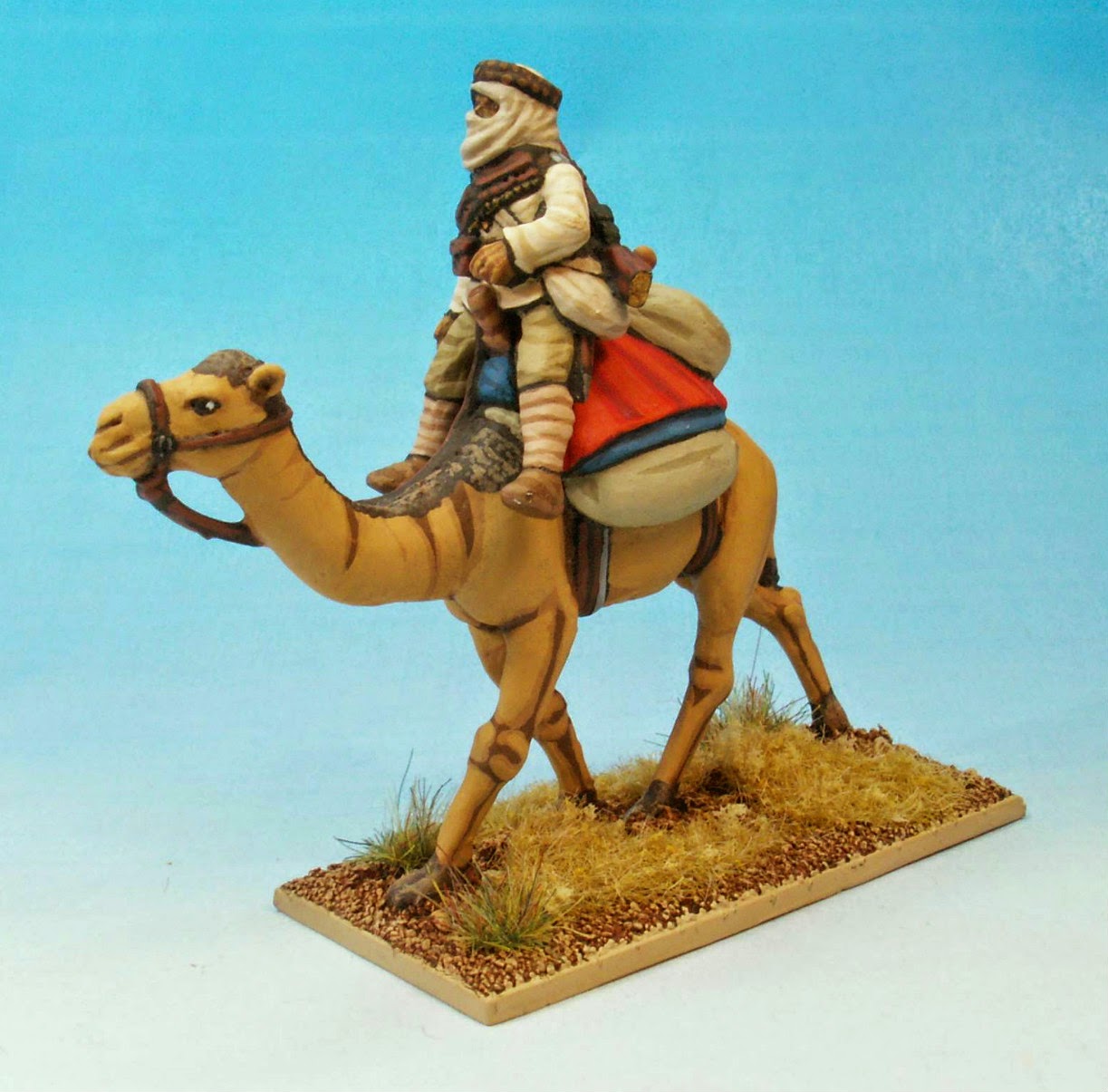 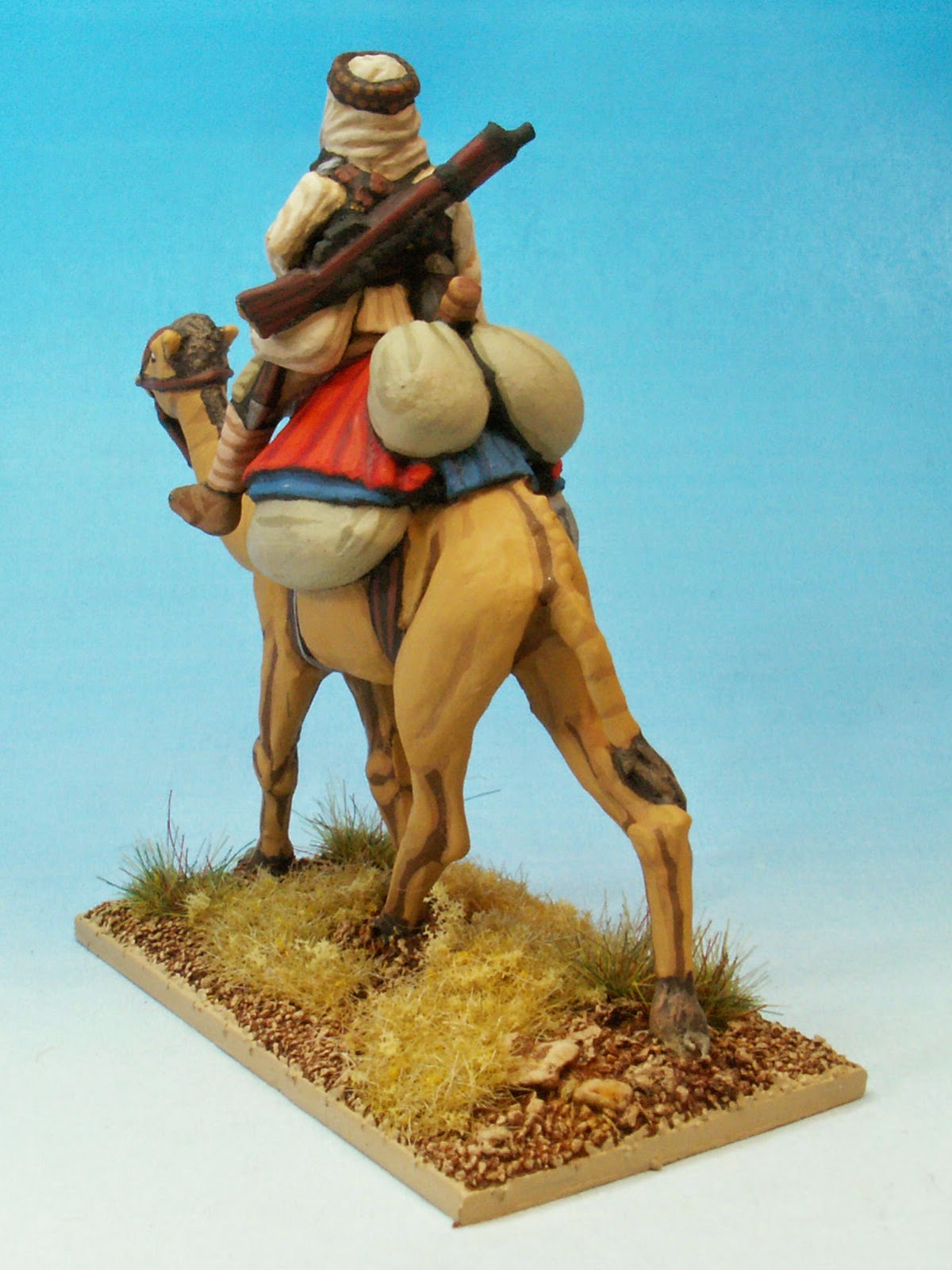 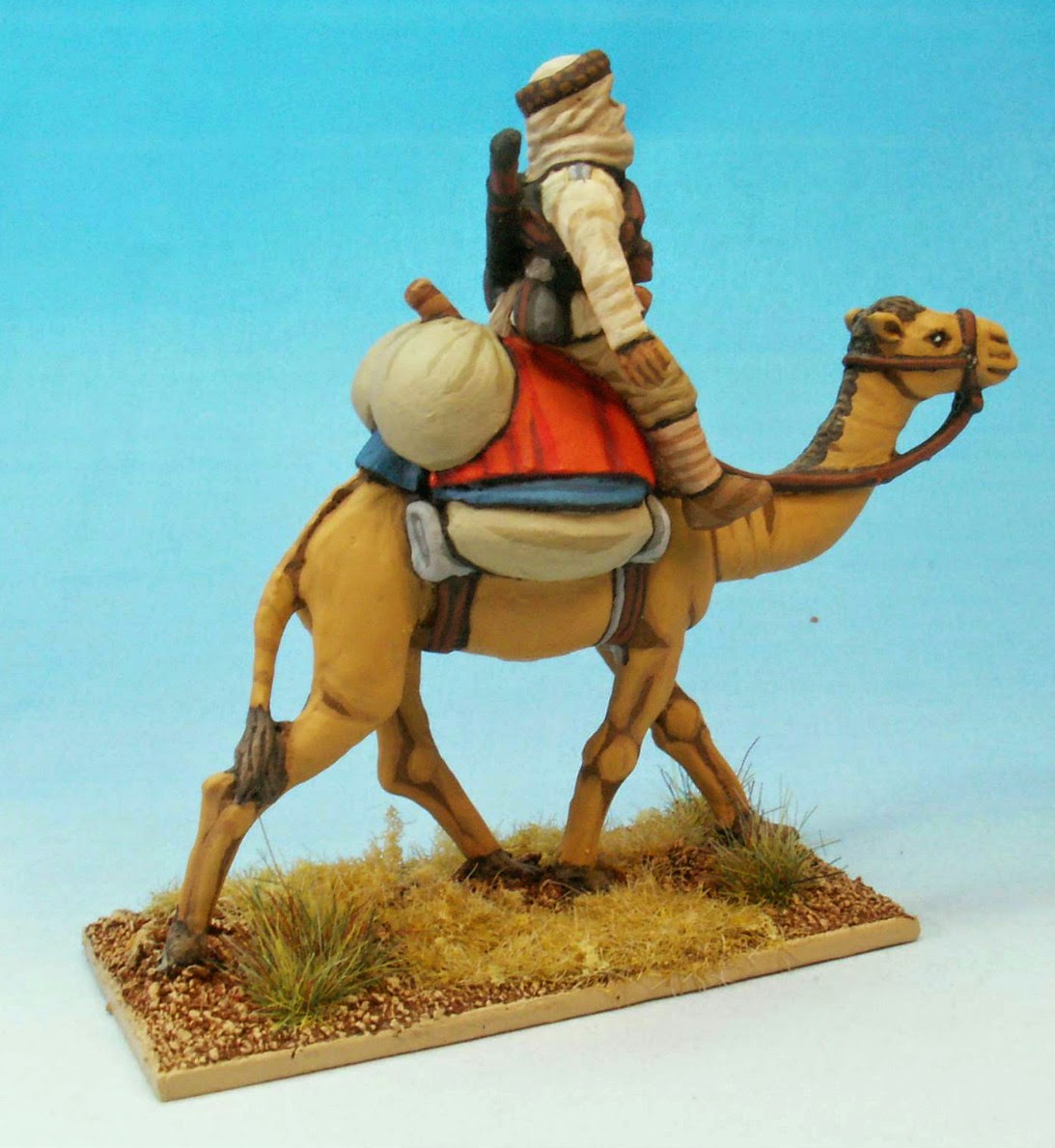 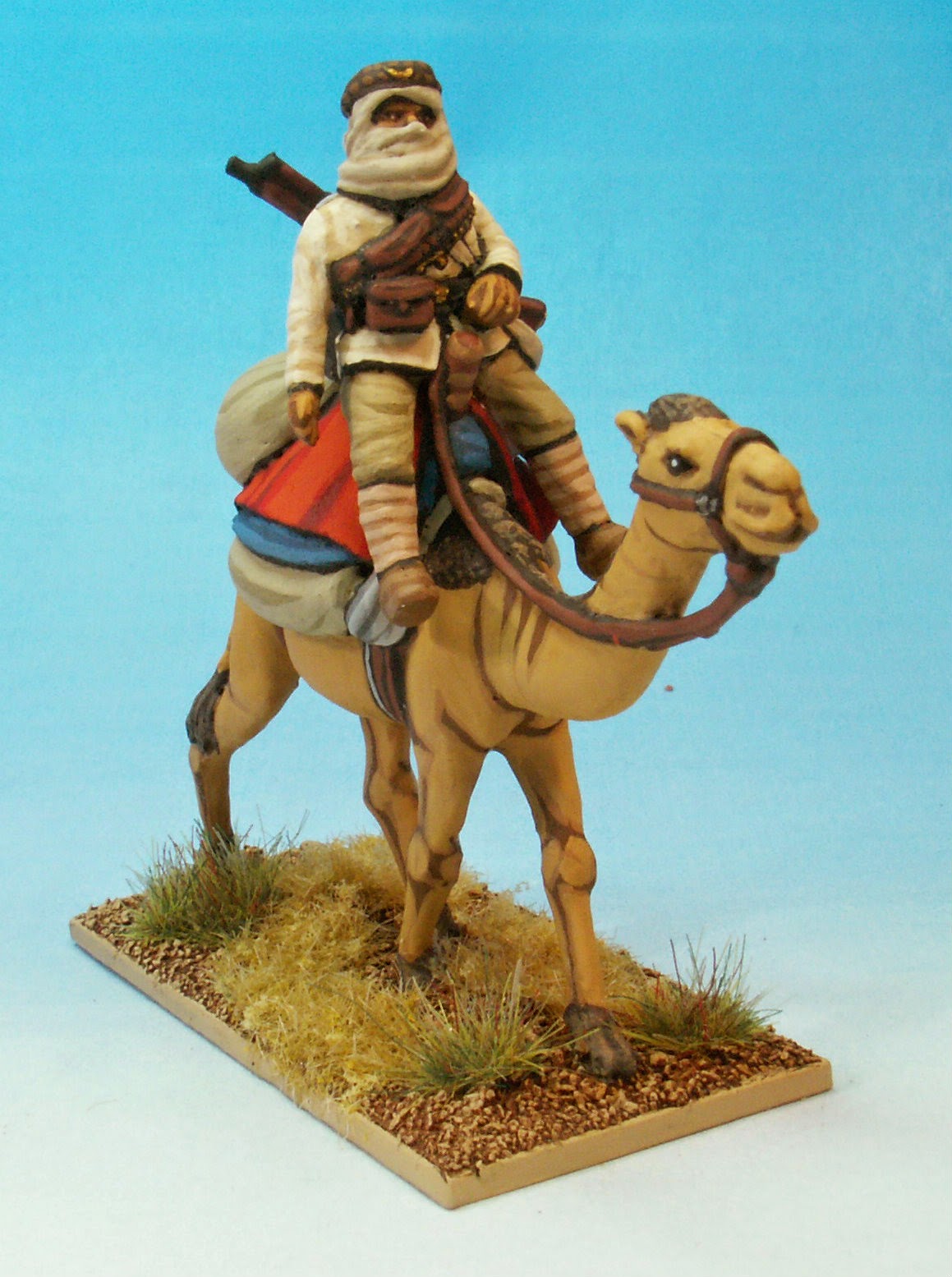 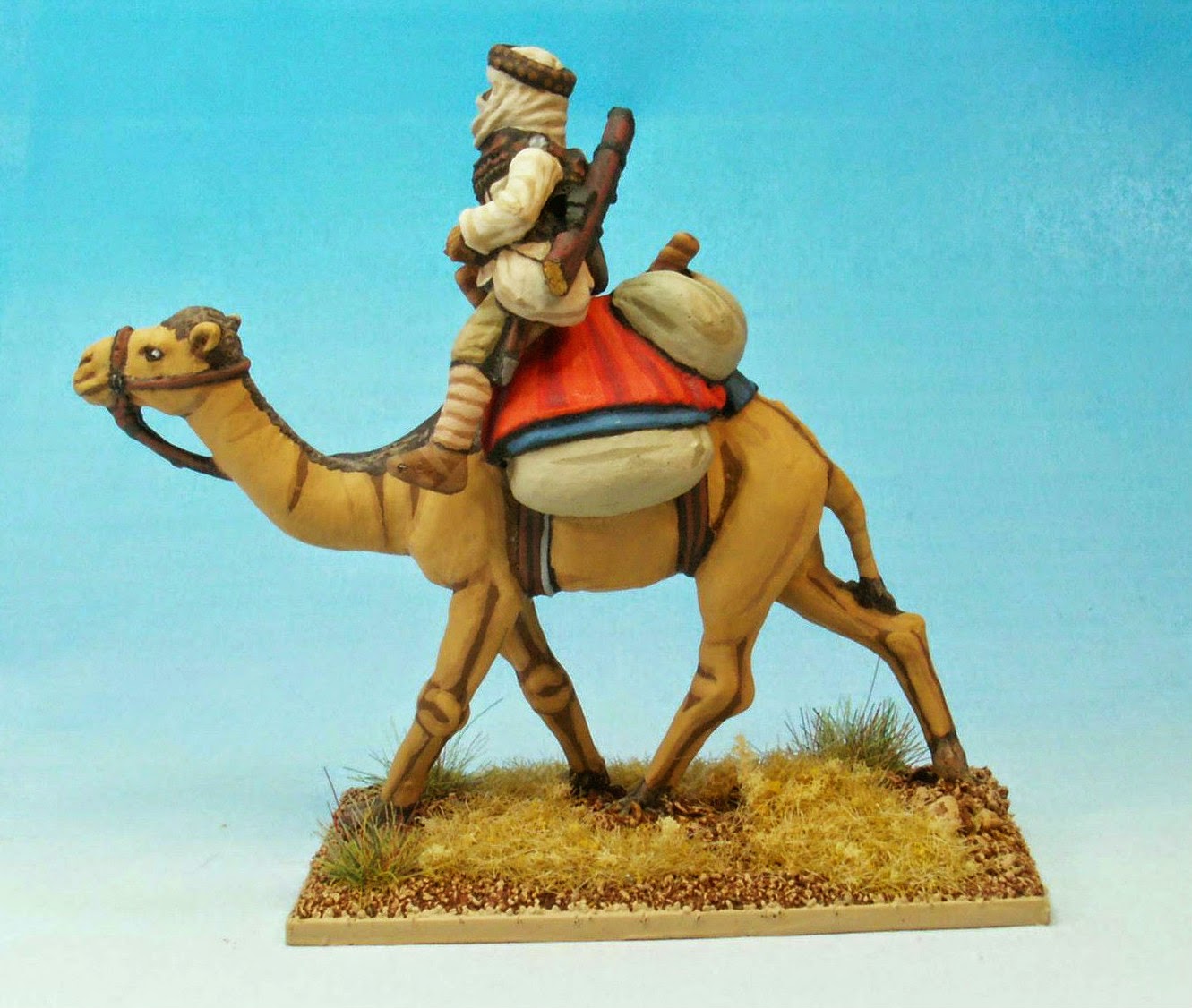 There may well be more before too long.
Posted by Over Open Sights at Tuesday, January 06, 2015 7 comments:

The next five dismounted figures and an image of the full unit of ten.