These chaps were released earlier this year, just as things around Covid and Lockdown 1 were a little sticky and a time that I had no "headspace" for keeping track of new releases. I discovered them in October, purely by chance, on a visit to the Eureka UK website. Santa brought me some!

I was delighted to see some Imperial Camel Corps troops in 28mm (they are marketed as "Australian Camel Corps") and I just had to have some. They are sculpted as Australian troops drawn from the ranks of the Light Horse regiments, but the emu plumes in their hats can be easily removed with a blade to represent New Zealanders and a head-swap to give them Wolseley helmets would create Tommies. That way, all four battalions can be covered.

The camels, to my eyes, seem to be a little small compared to the riders but this is just a minor observation on a set of figures that are a welcome addition to the canon of WW1 troops for the Egypt and Palestine campaigns.

Here are the first three I have painted up. All wearing the red patch of 1 Bn . Imperial Camel Corps, a battalion drawn exclusively from Australian personnel. 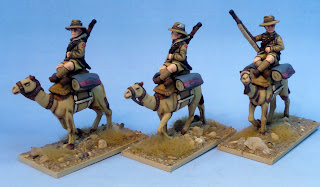 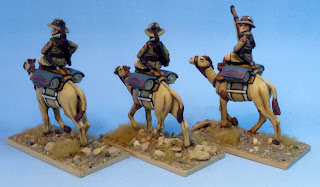 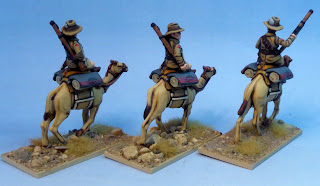 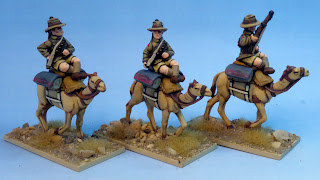 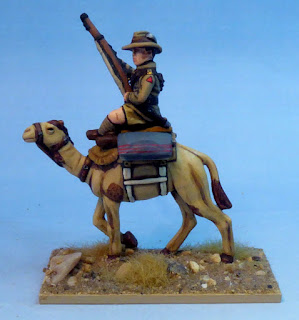 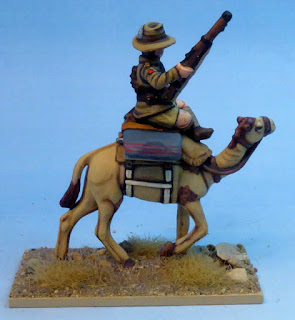 'A'. 'B' and 'C' Companies, 1 Bn. Berkshire Regiment, Sudan, and a couple of mules carrying ammunition lead by a Privates from the Army Commissariat and Transport Corps. 'A' Company has already been featured earlier this year so here are the two new companies. 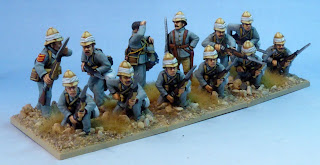 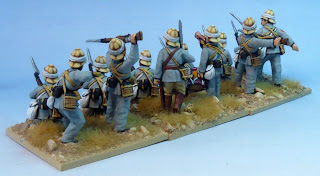 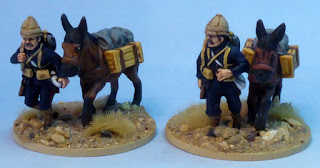 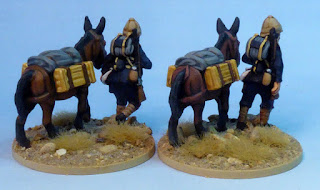 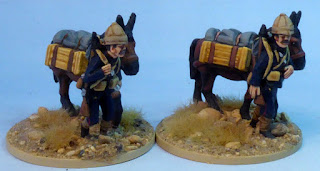 The artillery comes from the Perry Victoria's Little Wars range (2nd Afghan War) and have been given a suitable paint scheme to transfer their service to the Sudan. The three Senior officers are unaltered and straight out of the box! 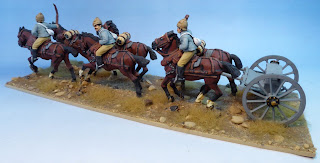 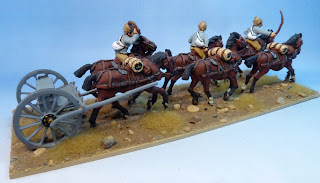 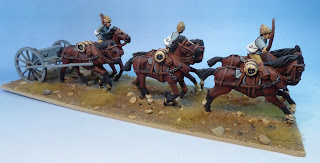 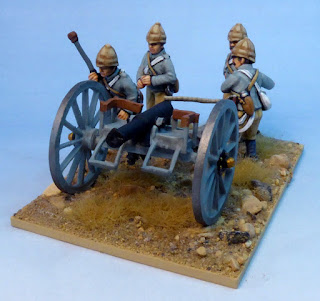 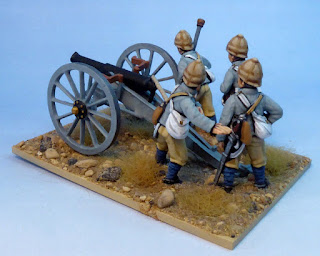 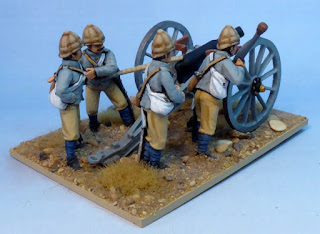 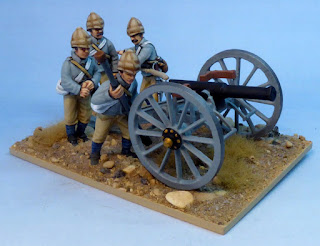 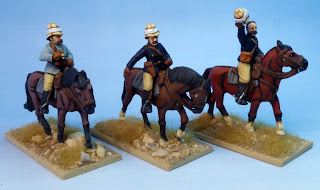 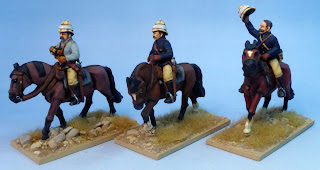 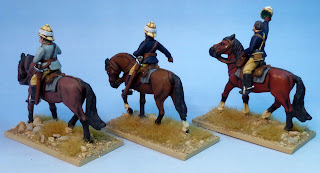 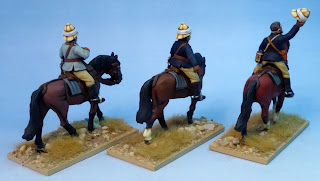