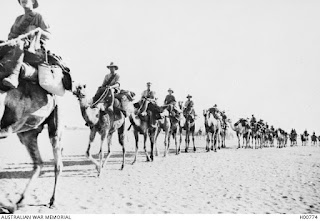 Inspiring stuff and a unit never seen before on the table-top to my knowledge. Your army is coming along brilliantly. Thanks for posting and keep them coming.

Aly, on their own they don't look too bad. I have used Perry camels in the past to create some ICC figures. When you put them side by side then the Eureka Camels are clearly a dwarf species or the Perry beasts are on steroids. I am not that bothered, really. I like these Eureka figures. M

Mark,
All I can say is Wow. Great job!
Neil